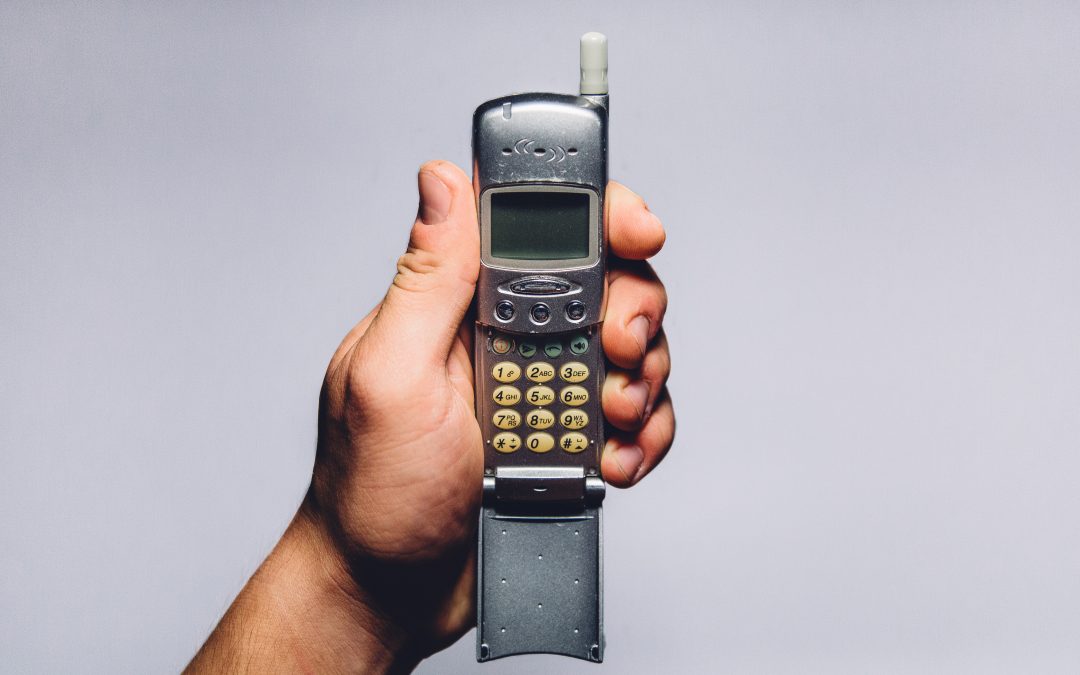 Has the evolution of technology reached a plateau?

In the last few decades, the lightning pace of technological advances has meant that devices typically became obsolete in a couple of years, purely because software quickly exceeds the capabilities of the hardware.

But has this rapid evolution slowed in recent years?

The evolution of the smartphone

From 2007, when the iPhone was launched, to 2015, smartphones underwent a series of major shifts. Cameras became more sophisticated. Sensors were added. Processors were super-charged to cope with increasing demand from apps and games. Batteries were optimised. Smartphones went from being delightful gadgets to powerhouses of productivity.

A vast number of refinements and developments meant that the software was constantly expanding, putting an increasing strain on the hardware. As a result, it was normal to find that your phone began to slow down and grind through processes it once found easy

You would either tolerate a phone on a permanent go-slow, or you would fork out for the next device. This process repeated every year, like clockwork, and we all became accustomed to the short life-cycles of our treasured devices.

A similar pattern has repeated across PCs and laptops. In years gone by, computers would typically grind to a halt after a few years’ worth of software updates stretched the capacity of the processor and RAM. Apple PCs were possibly more resilient to this effect, but even these would gradually decline as Apple released updates to the operating system

Hardware and software in perfect harmony?

But in recent years, that frenetic pace of development has slowed. And because software is no longer outpacing hardware, our devices are lasting longer.

That’s not to say that smartphones aren’t developing; it just seems that recent innovations are smaller, more incremental shifts, rather than great leaps forward. And this means that customers have fewer motivators for upgrading their hardware. After all, why buy a new PC or phone when your current device is performing perfectly?

Of course, this situation could change overnight if a new technology is launched, or consumers demand a new kind of application or use for their devices. For example, virtual reality could shift from niche entertainment to a mainstream pursuit – and this could push devices to their limits.

Security features could be another driver of change. For example, a new WiFi protocol might strain existing hardware – something not entirely inconceivable as the hacking community is currently discussing weaknesses in the current system (WPA2)

While hardware (and accessory sales) might be affected by this slowdown in innovation, it seems inevitable that this brief plateau is only a pause before we leap to the next big thing – whatever that might be.

You have Successfully Subscribed!